Cloud data lakes appear like another tech term to denote a database. While it provides a general perspective on cloud-native data lake from a conceptual standpoint, developments on the technology front have brought rapid changes to how data could be leveraged to bring value to businesses. In this context, the cloud data lake is indispensable, as it provides us a clear-cut solution for value extraction and data analysis.

A cloud data lake is a cloud-hosted centralized data repository that allows you to store all your structured and unstructured data at any scale, typically using a cloud platform storage service such as AWS S3, Google Cloud Storage, or Azure Data Lake Store.

It helps organizations to store all their structured and unstructured data, without bothering about scale by taking advantage of cloud platform advantages. It allows us to store our data as it is, without problems of initially structuring it and then running various kinds of analytics.

However, the prospect of data lakes has not yet been realized fully, say tech experts like Van der Drift. He elaborates further that initially when the idea of data lakes received attention, there was no limit to its business potential as to what unstructured data could create. Backed by Artificial Intelligence (AI) and Machine Learning (ML), many firms realized the fact that now they have huge amounts of useful data. They wanted to make better use of the new opportunities and future revenue from it. But, in many instances, it was quite difficult to leverage these

unstructured data from a purely business angle. Also, it could be successful, only if one knows what exactly the user has been looking for. One needs to first make a business case for a cloud-native data lake before creating it.

A data lake helps an organization to improve efficiency and reduce cost as there is no need to invest in hardware or employ developers for maintaining clusters.

Most importantly, the cost to install cloud-native infrastructure will be only 10 per cent of the total cost of a project.

According to the Harvard Business Review (HBR), an organizations’ success very much depends on how it manages its huge amount of data. But data management is not an easy task. Studies have revealed that data breaches are common with over 70 per cent of employees accessing data that they are not supposed to. In addition, analysts spent 80 per cent of their valuable time only to identify and categorize data.

Any Organization that successfully leverages business value from its data can outperform competitors. According to a survey by Aberdeen, firms which had used a data lake outperformed their rivals by 9 per cent in terms of organic growth in revenue. They could manage new kinds of analytics, such as machine learning on log files, social media, etc. It facilitated them to identify new opportunities and utilize them by improving the customer base and productivity and taking informed decisions.

Each organization requires both a data warehouse and data lake depending on their business requirements. They both serve different purposes.

While data structure and schema are predefined in the case of a data warehouse, they are not defined for a data lake.

A data lake provides organizations the flexibility to store huge amounts of business information in the form of data. Despite this data accumulating into a mammoth size over time, by separating storage and computing, an organization can economically store the entire data.

One can adopt a number of techniques to get insights from data after capturing and storing it.

Every organization faces some formidable challenges when it comes to maintaining an on-premise data lake. Let us try to understand the main obstacles. 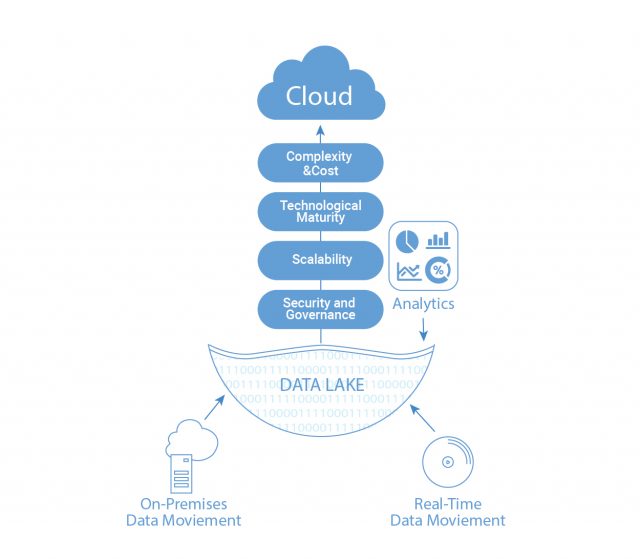 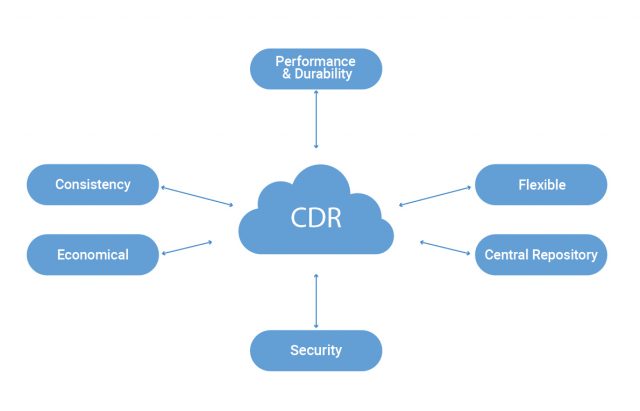 As we live in a data-driven world, those businesses that efficiently manage their data and generate useful information from them will outperform their competitors. Gemini can help you deploy and maintain a data lake in the cloud and gain insights from it. With our solutions, you can identify opportunities and attract and retain customers in a better manner by making use of the data lake. To know more click here.