Enterprises today have a plethora of language choices when it comes to building apps. One of the programming languages that has gained significant traction in recent years is Go or Golang. The language offers numerous benefits to both businesses and app developers.

The first question that arises when an enterprise starts to build an app is – Which programming language to choose? And the choice is not easy considering there are several tried and tested languages like C++, Swift, Java, Python, JavaScript etc., with their own pros and cons. Golang or Go Programming Language is a great addition to a developer’s tech stack and it is slowly gaining popularity.

Go or Golang is an open-source programming language designed by Google. The credit for developing it goes to Rob Pike, Robert Griesemer, and Ken Thompson. The language was designed to enhance programming speed and packs the best of many popular languages like Static typing of C++, and Usability and Readability of JavaScript. It is syntactically similar to C language but with structural typing, garbage collection and memory safety.

In 2019, Golang conducted a survey of over 10,900 developers and the survey revealed several reasons why developers are loving Go. Here are some key findings. 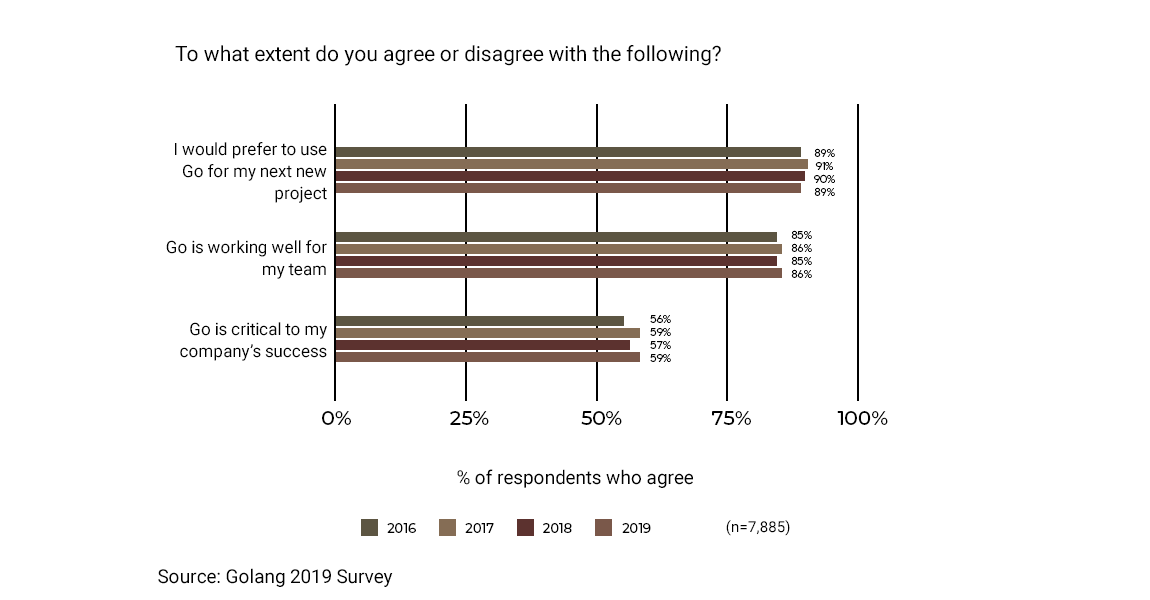 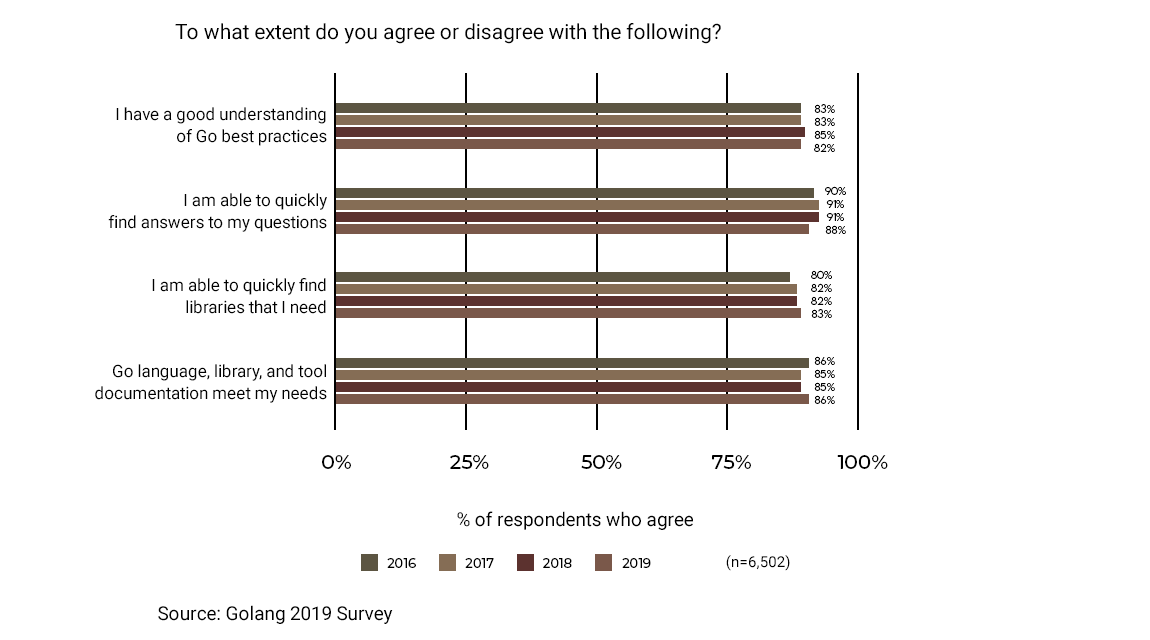 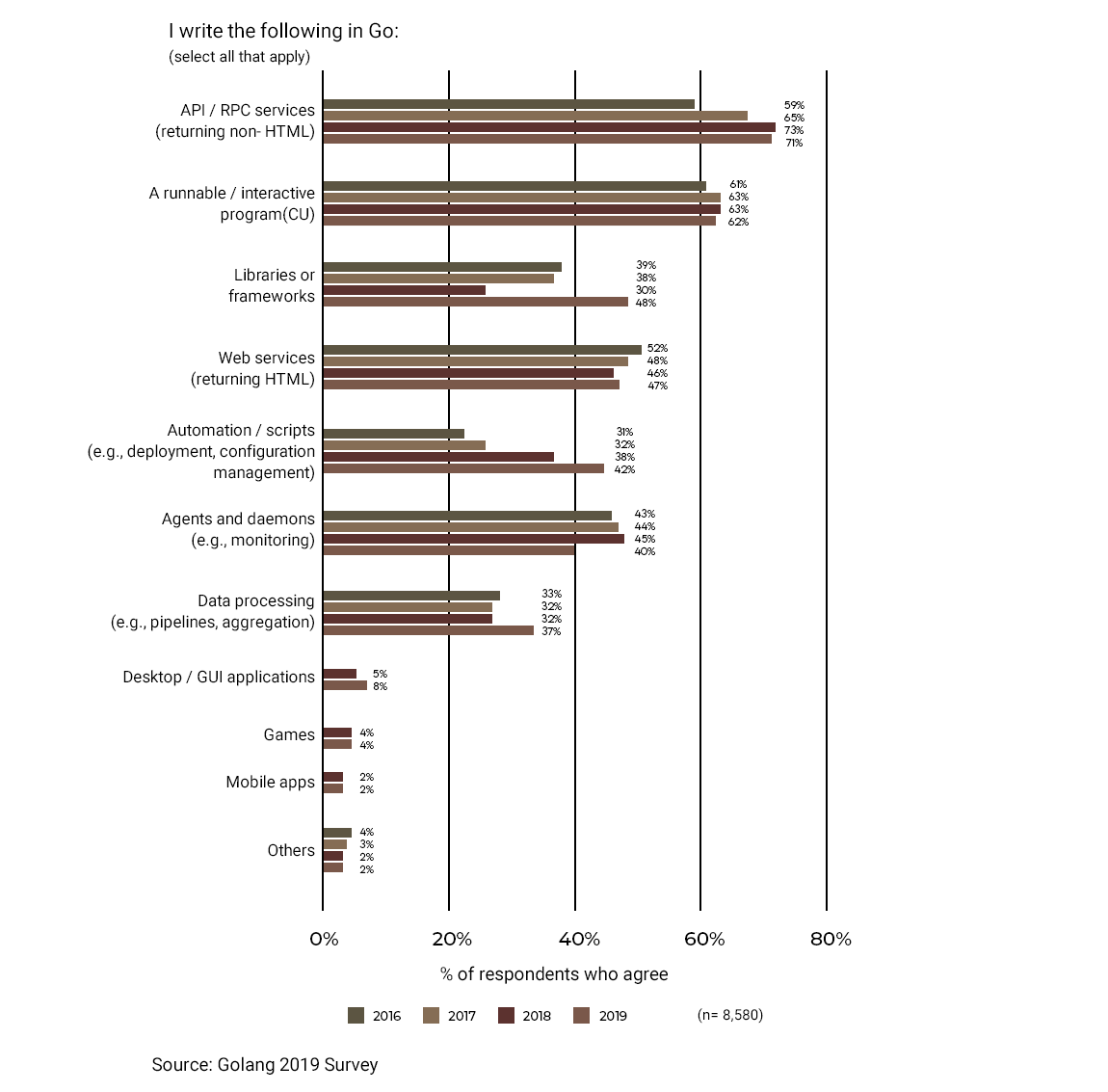 Go programming language is being used by many top companies like Google, IBM, BBC, Apple and Twitter etc. Looking at the success of the language, many small and medium-sized businesses and startups have also started using Go for app development.

Gemini Consulting and Services can help you build apps using the Go programming language. We have an experienced enterprise app development team with expertise in working across industries on several mission-critical projects. Our app developers are well versed with Golang and they can help you execute your app vision. Click here to know more about our services.

Go programming language offers many benefits to enterprises such as: